UNITOUCH launched its new product release at Sephora Indonesia on June 21, 2019. The event was held at Senayan City Mall in Jakarta, the capital of Indonesia. As the capital city of Indonesia, Jakarta is not only where the government resides, but it is also a center for different kinds of business activities as well as a mosaic of the Indonesian islands’ diverse culture. This city is a perfect blend of modern skyscrapers and Indonesia’s traditional, elegant cultural heritage. Moreover, the National Monument of Indonesia also stands proudly in the center of Jakarta. 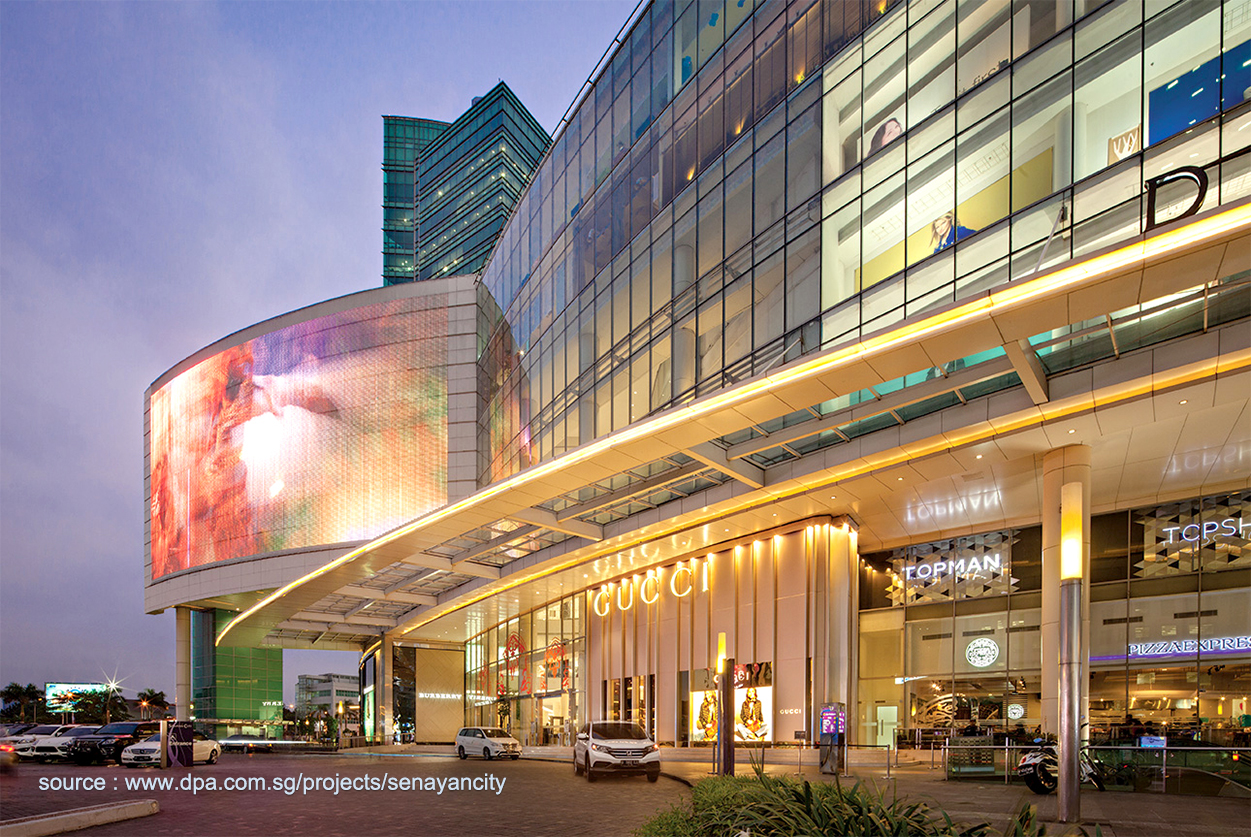 On May 23, 2019, UNITOUCH’s new series Miss O facial mask is officially available at Sephora Indonesia. The launch of the facial mask in Jakarta on June 21 featured a combination of the Miss O series’ round exterior design with creative elements. In addition to representing the round exterior, “O” also implies 0% chemical preservative. By extending the concept of 100% premium natural plant essential oil, consumers are able to experience natural skin care and aroma relaxation at the same time! 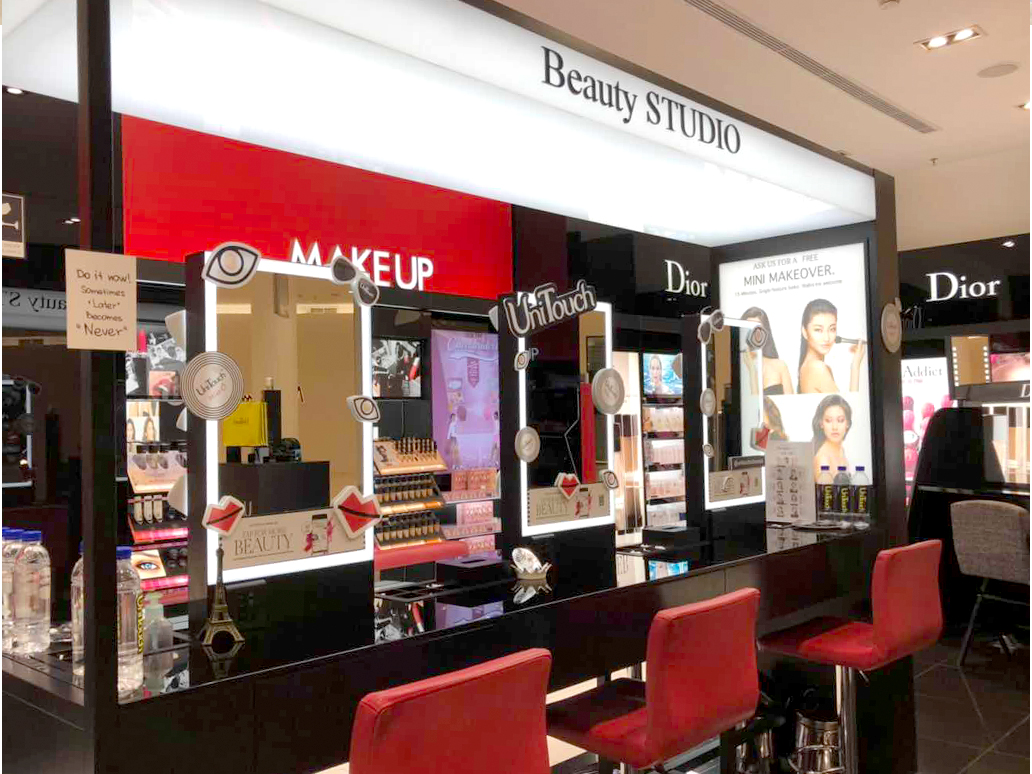 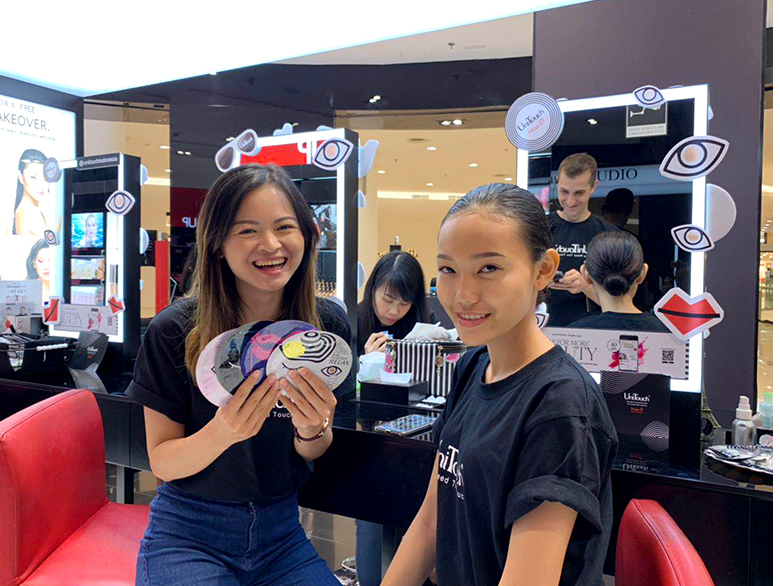 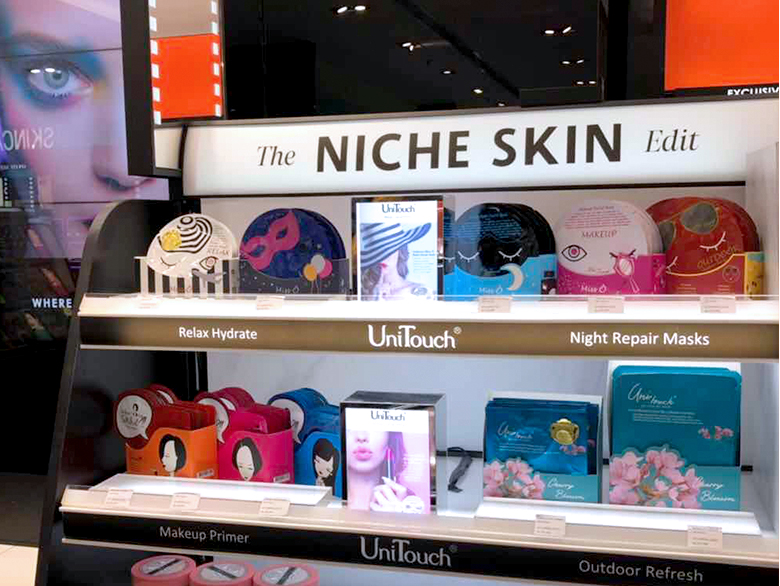 The event invited people who are highly sensitive to fashion, such as makeup bloggers, makeup artists, manicurists, and Sephora’s VIP members to join UNITOUCH for the celebration. The renowned makeup artist Dewita and model Maria were also invited to demonstrate the integration of facial masks and makeup. The application of UNITOUCH’s Miss O facial mask can stabilize the skin in hot weather as it quickly replenishes dry keratin with sufficient moisture. After applying the facial mask, the skin looks vibrant, bright, and fully prepared for the challenge of direct and continued makeup application. This demonstration presented a perfect and delicate makeup look to the female audience, once again expressing the charisma of UNITOUCH’s world-leading, zero additive facial mask! 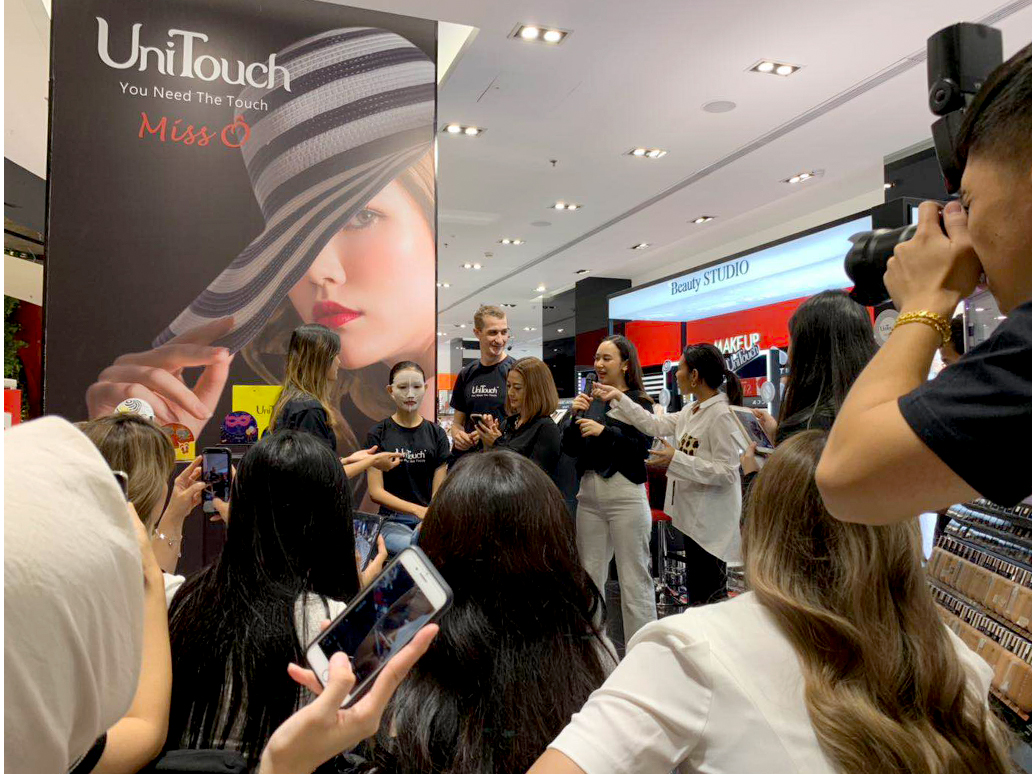 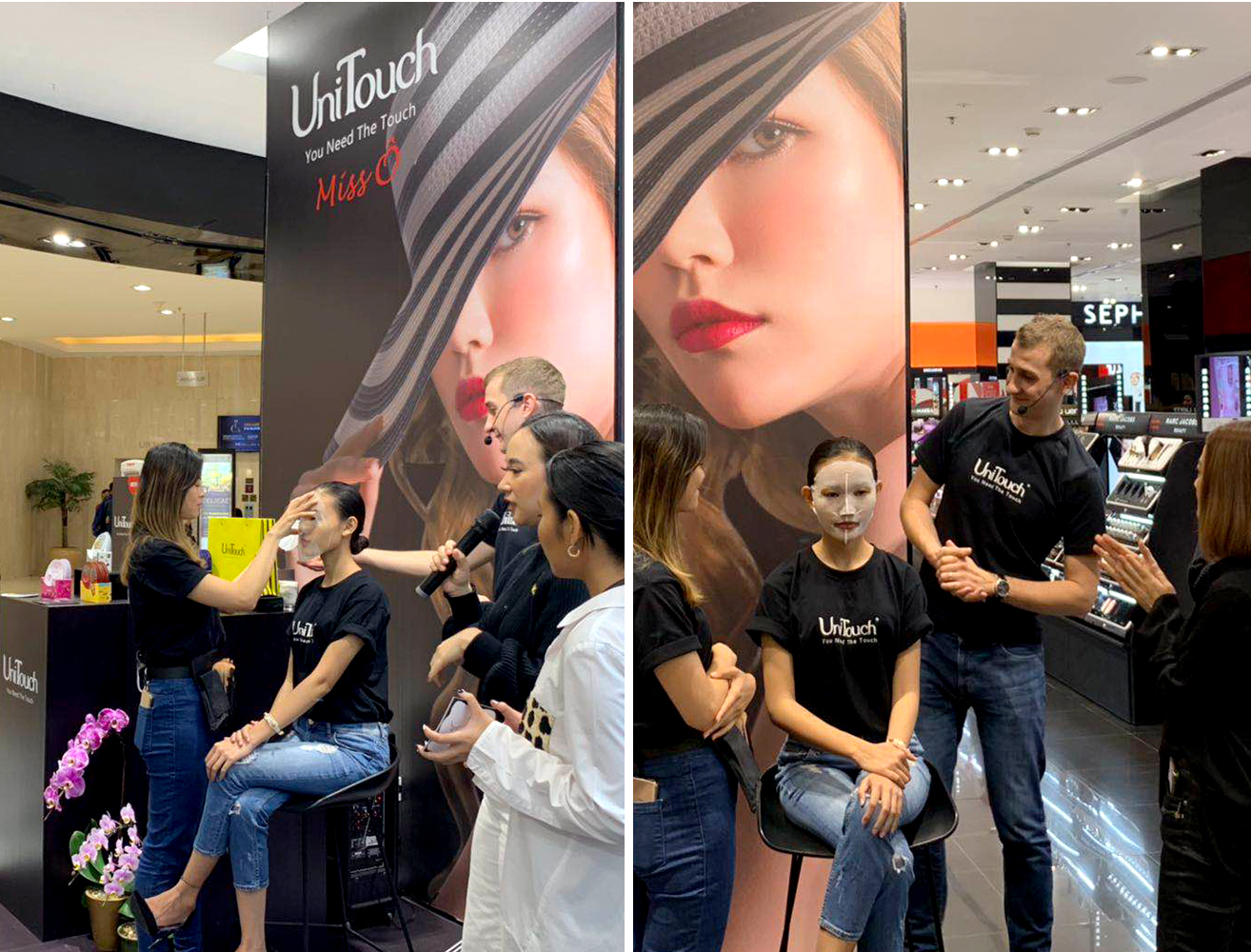 Indonesia is a bright star among the MINT economies. It is the largest country in Southeast Asia with the highest population, and it is also the fourth most populous country in the world. Indonesia’s population of 260 million and Greater Jakarta’s population of 14 million makes it the third largest single market nation, second only to China and India. As a high-end global leader in makeup retail, Sephora has officially entered the Indonesian market in October 2014 based on its insights about fashionable trends and dominance in the makeup market. 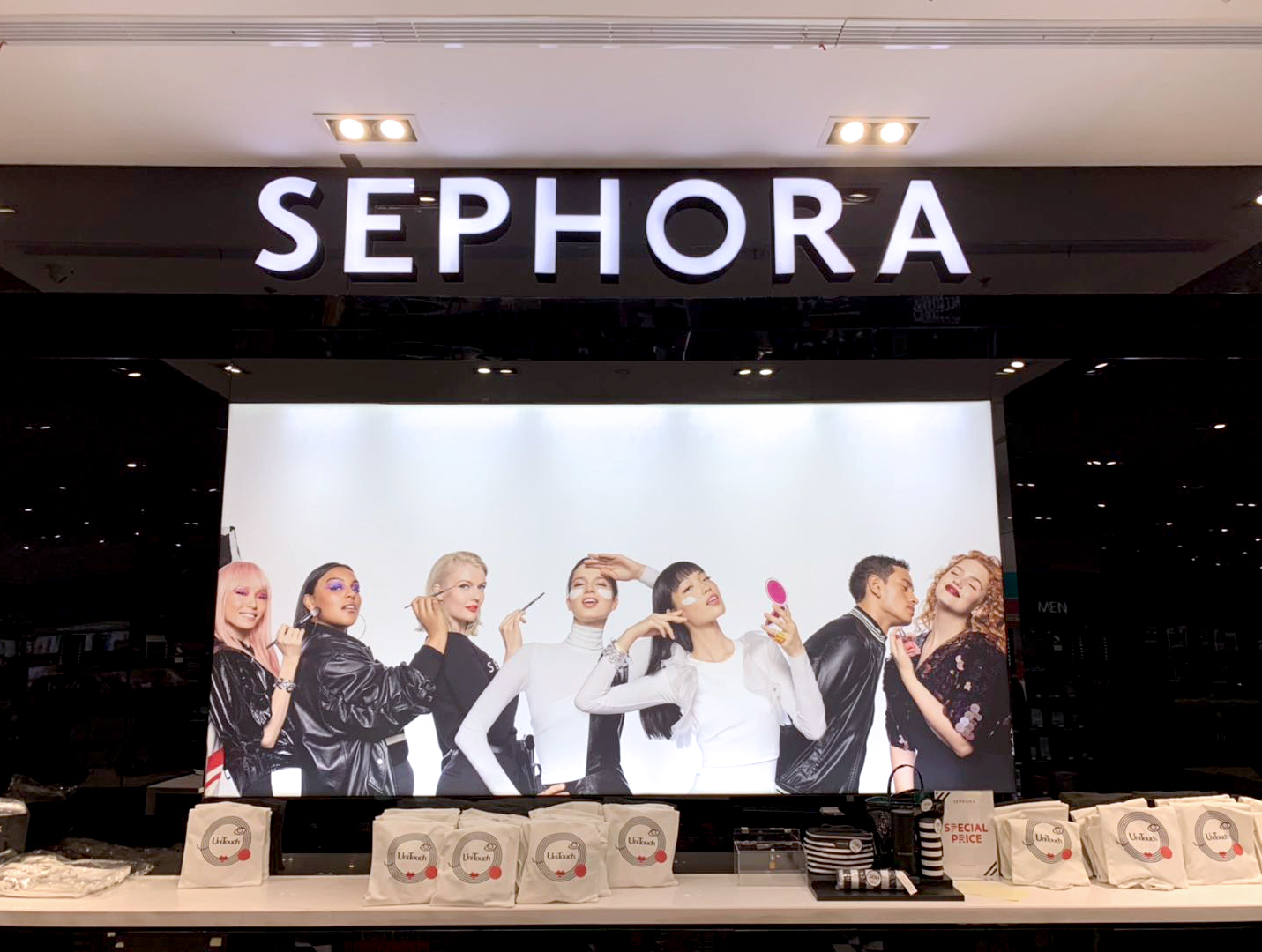