Heading towards the fourth largest population in the world
Indonesia SEPHORA

Fidelity Investments, an American multinational financial services corporation, is the fourth largest management service of mutual funds in the world. Optimistic that Indonesia will have a very attractive population and economic performance in the next 20 years, Fidelity Investments named Indonesia as part of “MINT”. SEPHORA, the global authority for high-end cosmetics retail, has a unique insight into fashion trends while serving as the trendsetter of the cosmetics industry. SEPHORA officially entered the Indonesian market in October 2014. 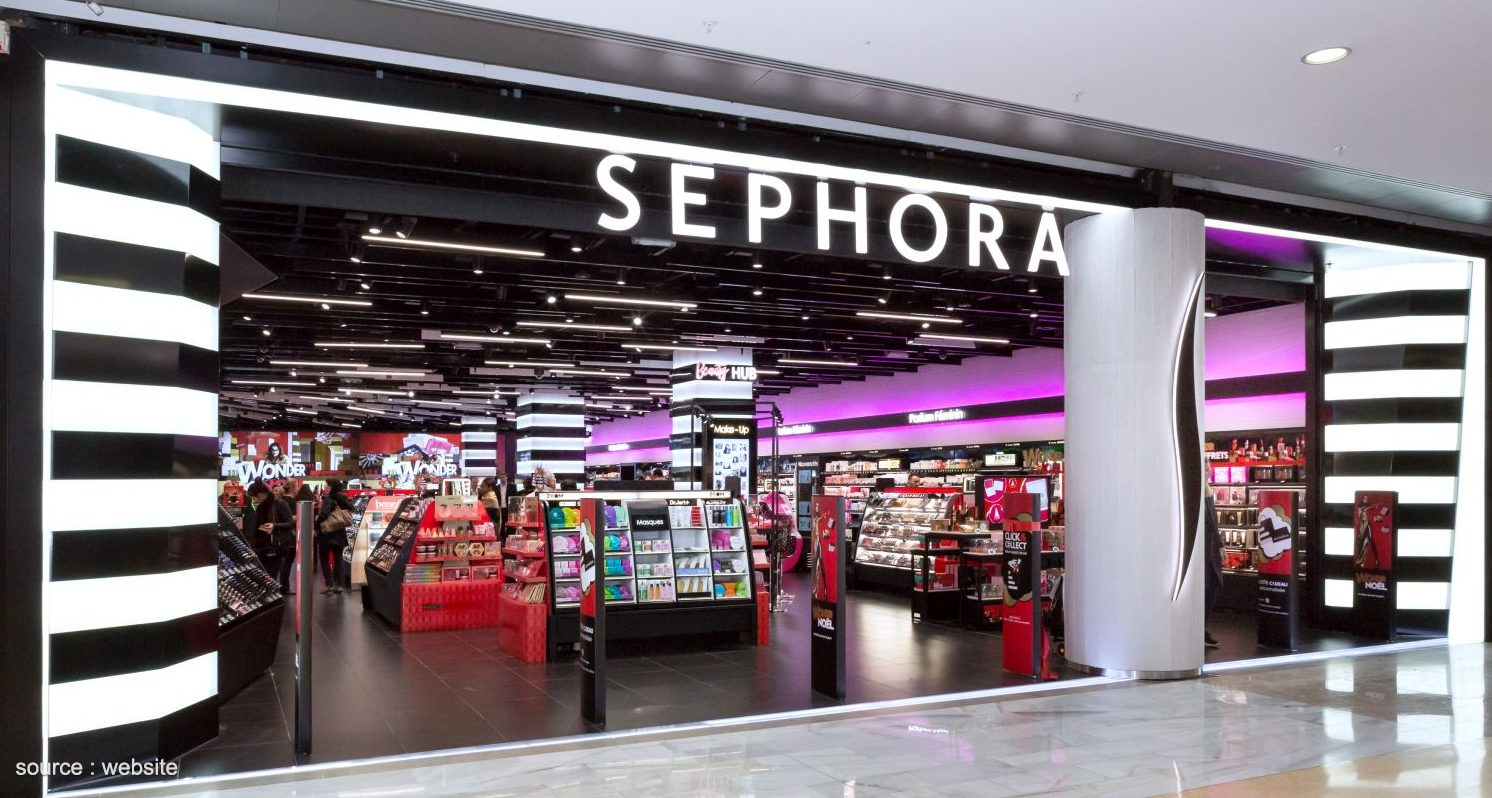 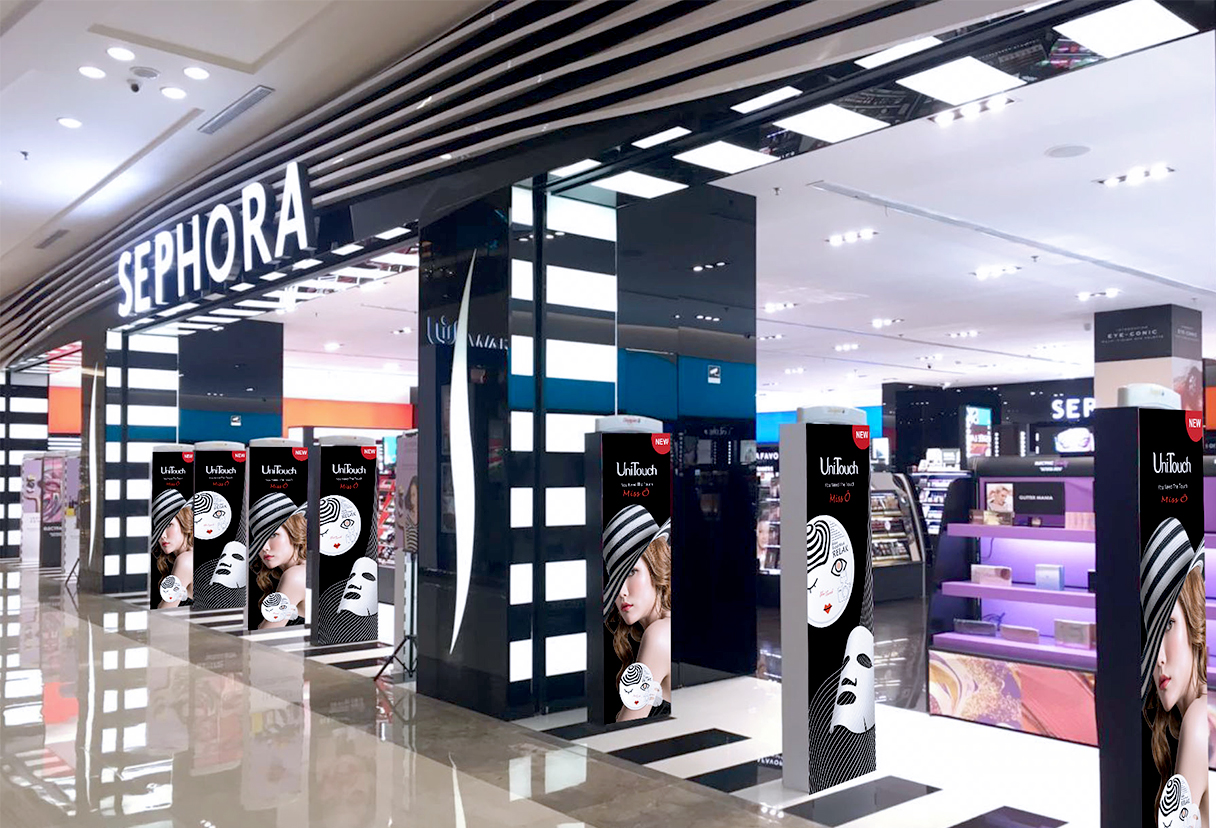 In 2019, UNITOUCH has expanded to Poland, Indonesia, and India through SEPHORA, the world’s leading distributor of cosmetics. Countries that are about to join SEPHORA include Singapore, Australia, New Zealand, Thailand, Malaysia, Philippines, the Czech Republic, and Spain. In the future, we hope that UNITOUCH can continue to bring its beautiful skin care experience to more locations in the world!